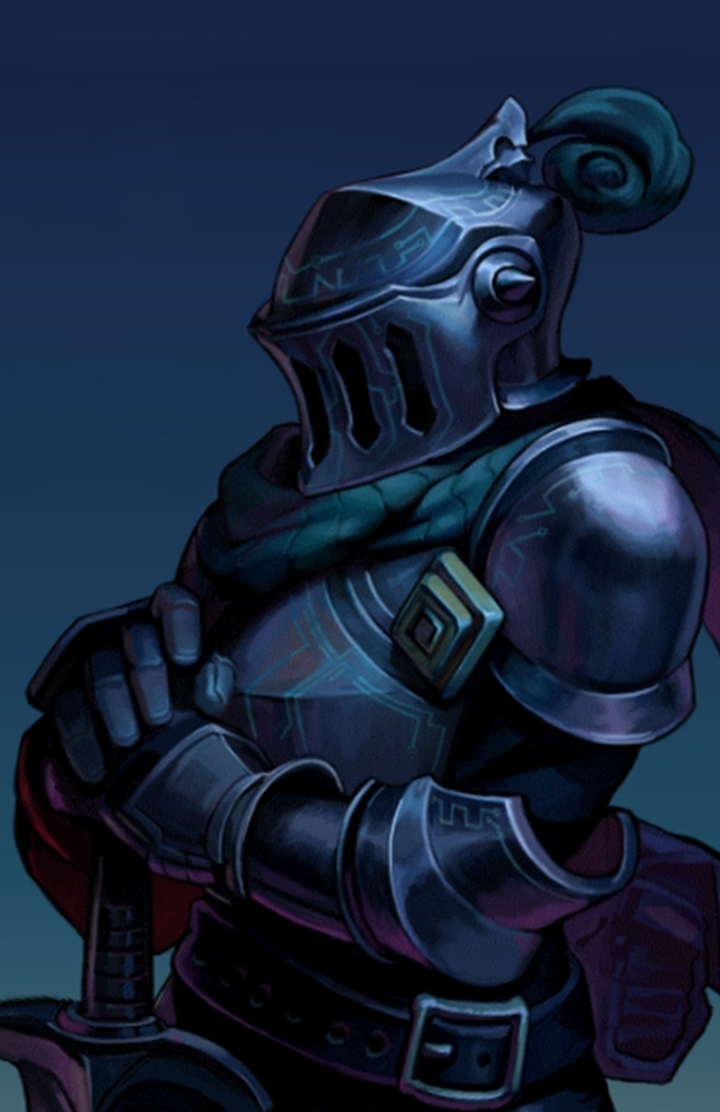 Marty Junior is Marty, son, who was the Teatan Defence Force captain and Marianne's friend.

He spent his adolescence blaming his father for abandoning his wife and son to defend the kingdom and Marianne for causing his father's death. However, after reconciling with Marianne through Marianne's heartfelt apology, Marty Junior grew to be a better person with the teaching from a skilled engineer, Marianne. Marty Junion could acquire both Marty's bravery and leadership, and Marianne's adept engineering skills.