Lupina searches her name on the web everyday. Her favourite keywords are "Lupina witch," "Lupina hot," and "Lupina cosplay." 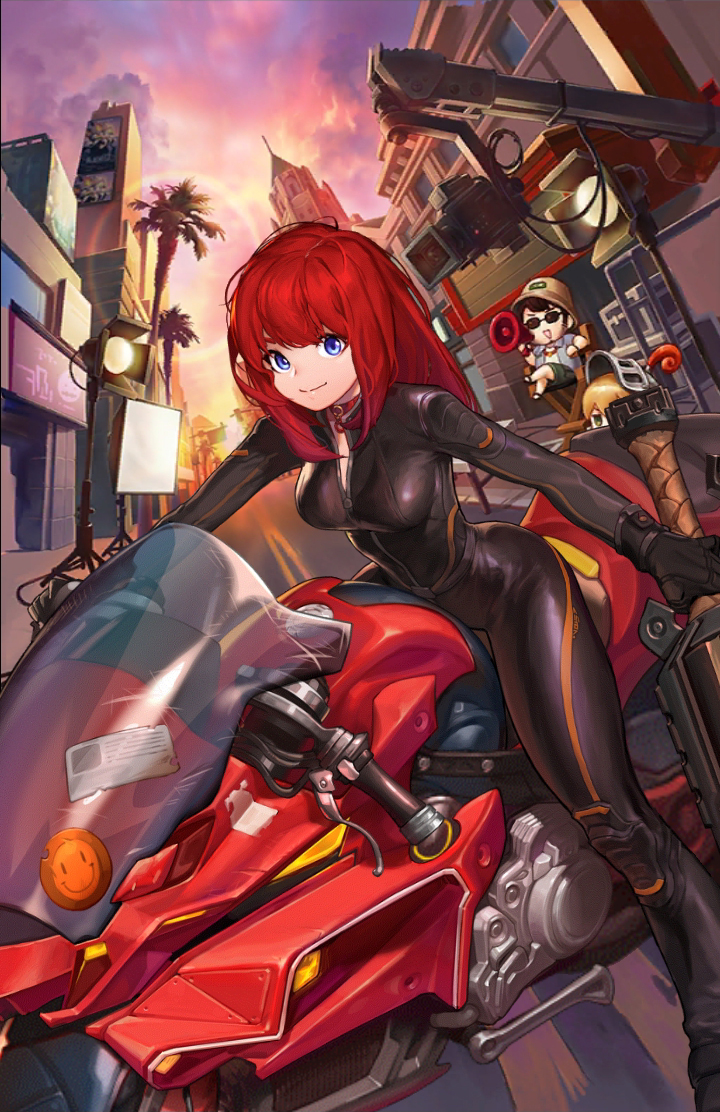 Eugene is a movie star in Burywood.

Before she made her way into the stardom, she endured long and arduous period as a stunt double. She got her lucky break when the quirky director Vale discovered her for the action film "Bat Queen." The movie was an instant box office hit. She continued to work with Vale on "Queensman" which was another instant hit.

Her career dwindled when she signed a contract with the infamous Invader Pictures, Inc. She had constant clash with the studio while shooting the film "War of Stars." The movie was eventually canceled and her streak seemed to be over as well. Her career revived when she rejoined with Vale for the indie film "Guardian Story" where she played a young aspiring guardian.

Due to her roles as heroes, she has cemented her image as an honest and righteous hero. However, Eugene mentioned in one interview that she actually enjoys B rated gore/kaiju films and that she would love to play a villain.

She is known to be a very positive and hard working person. Because of her prolonged stunt career she is extremely durable, a master of various weapons, and an expert bike rider.